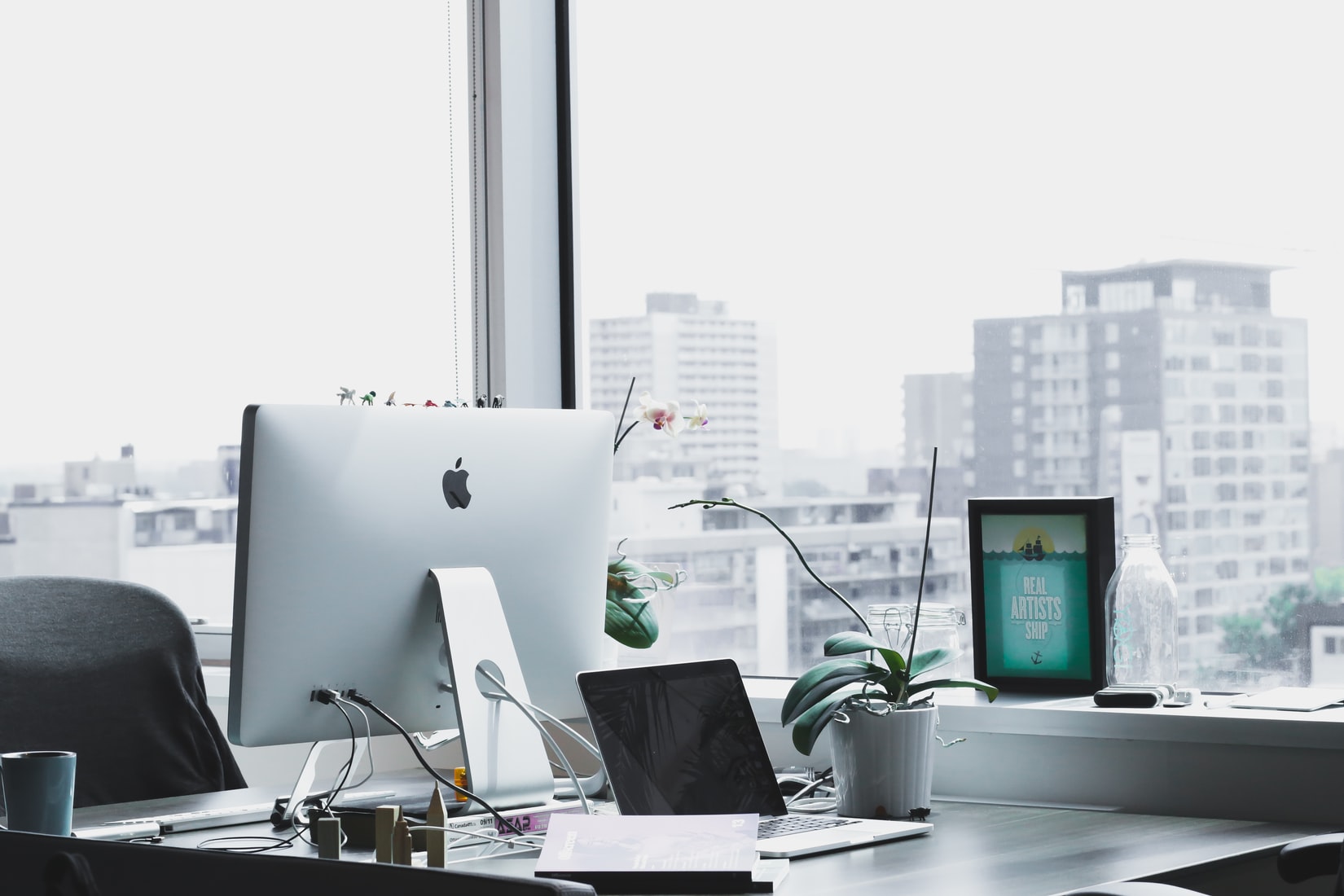 Step 1: Decide the legal form of your company

The first step when setting up a company in the Netherlands, is to decide what kind of company you want te start, since you can choose the legal form of your business yourself. You can choose to either establish a general partnership, private limited company or sole proprietorship. Every form is connected to different tax laws and liabilities, so it is important to look into all legal forms and choose the one that suits your situation and visions for your company best.

Step 2: Register your business with the Chamber of Commerce

Step 3: Register yourself as an independent entrepreneur

If you’re setting up a company in the Netherlands in an industry with a company or product board, you not only have to register your company, but you also need to register yourself. You can become a member by registering yourself as an independent entrepreneur. Following this, you need to pay a contribution and follow the rules of the organization in order to sustain your membership.

Step 4: Decide on the location of your company

Lastly, an important thing to take into account is that you need to search for a location for your company. You can either choose to work from home, or look for a specific business location or office. This is dependent on what kind of company you’re establishing and what your visions for the business are. Dependent on the location of the company, you also need to check zoning plan and maybe apply for an environmental permit.

Hardness testing is a precision science whose estimates are used in mechanical works. There are 4 different types of hardness testing, each with a different approach but with the same outcome. Vickers Hardness test is one of them. The system of hardness testing was designed as an alternative to the Brinell method. Whereas the Brinell process banked on ball size, test force, and sample dimension, the Vickers method derived its outcome from the ability of the indenter to penetrate the material.

To get the measure of hardness of any material, the calculations are compared to how the material resists plastic deformation. What makes Vickers testing stand out is that it can be used on any material. Also, the size of the indenter does not influence the hardness of the material.

Reading from the Vickers test comes in xxHVyy/zz formula.

xx is the hardness number

yy is the mass of the test load while

yy is the time taken to load the mass.

HV is the material’s hardness.

Looking for a steel finishing solution? At Q-fin you are at the right place. We developed the F1200: an innovative deburring machine for steel finishing. With this machine burrs are something from the past. The F1200 can smooth all the burrs, even the invisible ones. With our machine high quality steel becomes reality.

As you know steel finishing is an important part of the production process. For this essential part it is important to use a deburring machine from a high quality. Our team of industry experts developed a wide range of steel finishing machines, like the F1200. This machine deburrs steel components of many shades. The result: more round edged steel without burrs.

Want to invest in a steel finishing machine?

Do you want to invest in a steel finishing machine? Than this might be one of the best changes you made. Using a machine for steel finishing will lead to a faster and more effective production process. Besides that, your products will look just better and shinier. Do you want to know more about our machines? Then do not hesitate to contact us for more information or an advice.